The opportunity to try and test them was already realised in November for Brazil, then after a few months, they expanded this feature for Germany, France and India. Now it’s officially available for everyone! 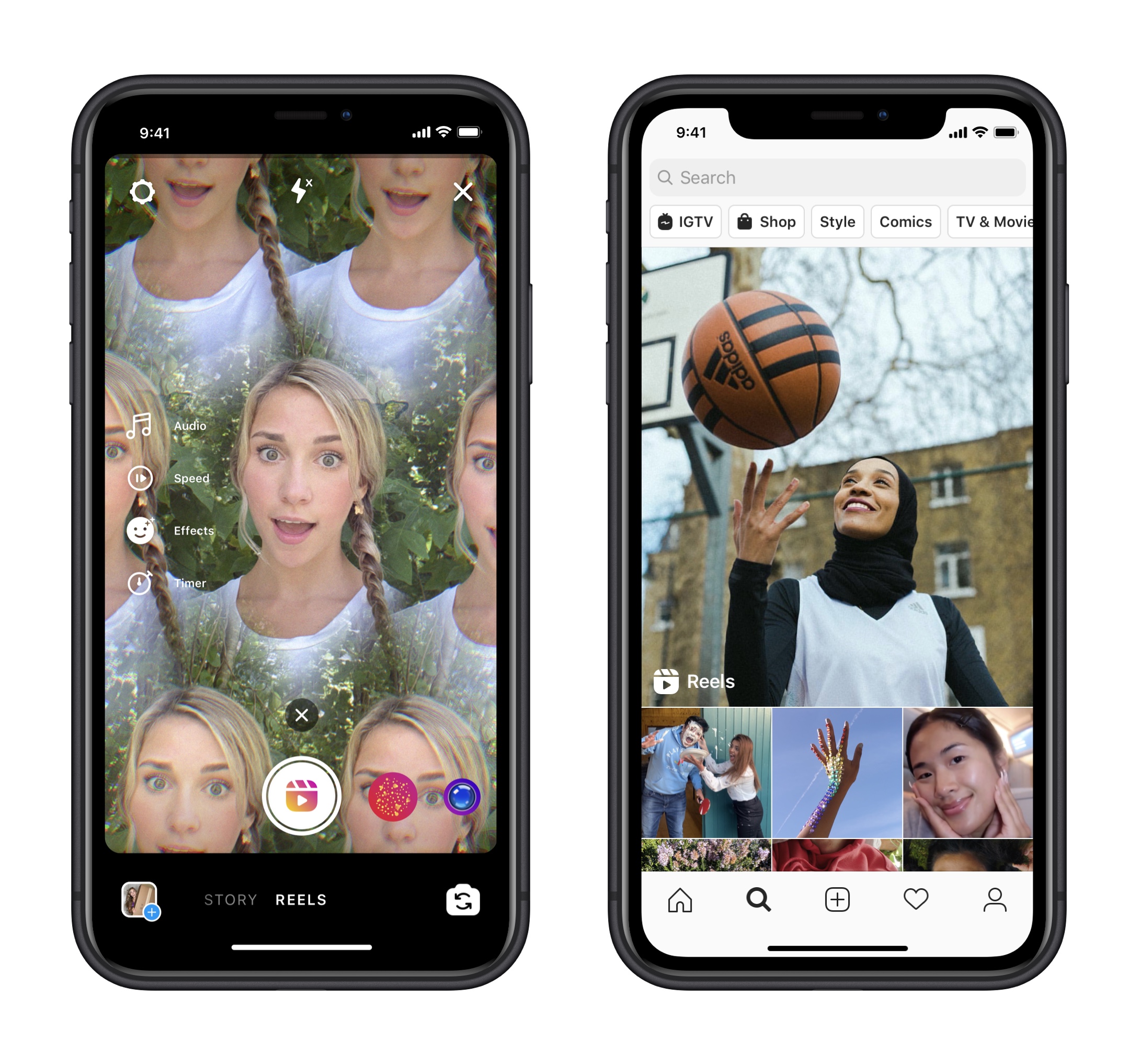 Reels are short-form 15 seconds video with their own array of audio and visual effects as well as other new creative editing options.

You can share Reels with your followers on your Feed or through the Explore tab which has a new space for Reels.

If this feels reminiscent of TikTok, it’s no coincidence that Instagram have realised such similar feature on their platform since Tik Tok has become so hugely popular!

At the bottom of the Instagram camera, you’ll have an option on the right to pick Reels as a form of your creative video tool. Then you’ll also see a variety of creative editing tools on the left side of your screen, such as:

You can record your reels all at once or one at a time or also by using videos from your gallery. The progress will be shown at the top of the screen as you record and as soon as you stop recording it will be saved as a separate clip. 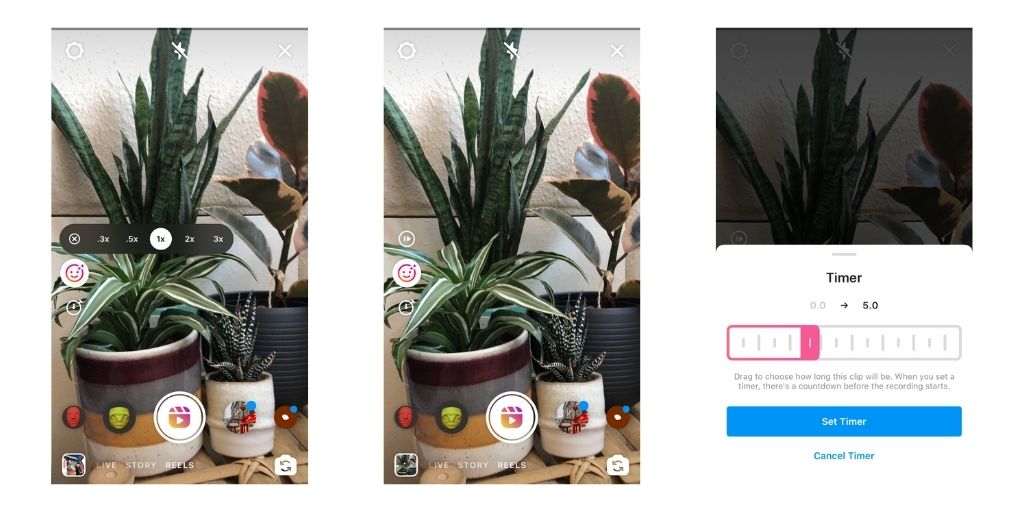 With a public account, you can easily share them in a dedicated space in the Explore tab where a wider audience can see them but if your account is private it will only be shared with your followers and others won’t be able to use your original audio from the Reel.

Sharing your Reel as a Story will behave the same way as a regular Story and it will disappear after 24 hours. 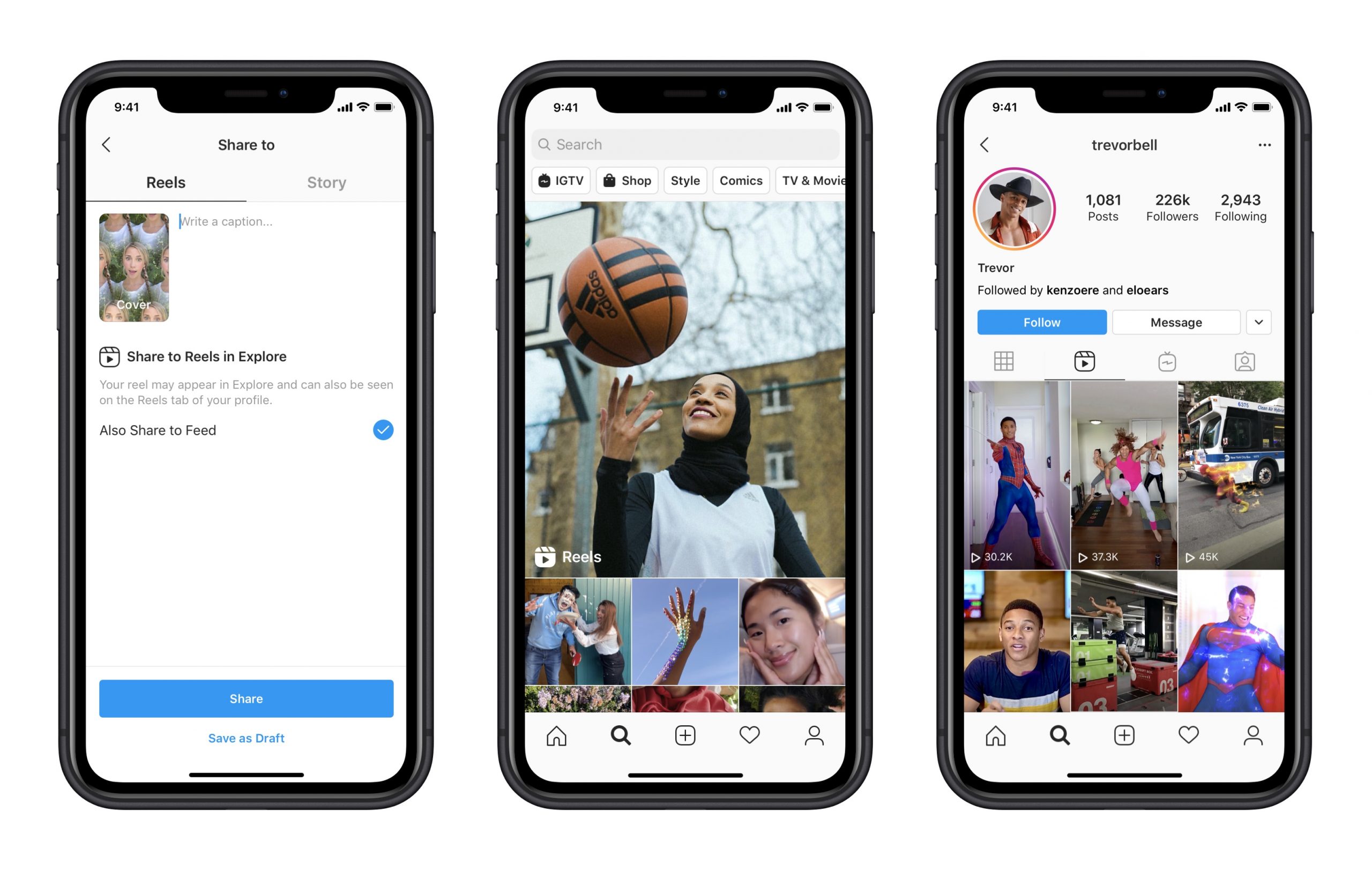 Let us know! It’s definitely a great tool to express yourself in a creative way and reach more potential followers. We can’t wait to see how businesses are going to use it to engage their audience. 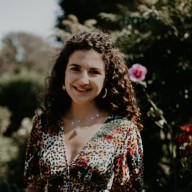